The average American's view of the natural communities of the Southeastern U.S. is that it is comprised mainly of swamps, alligators, and big, old moss-hung cypress trees. On the contrary to this view, when early explorers visited the southeastern region they saw "a vast forest of the most stately pine trees that can be imagined, planted by nature at a moderate distance...enameled with a variety of flowering shrubs." Fire defined where the longleaf pine forest was found and fostered an ecosystem diverse in plants and animals.

For countless generations, cultures were both transformed by and helped to transform the longleaf piney woods. However, starting about 150 years ago, over-exploitation of the longleaf pine forest accelerated tremendously and the face of the southern landscape changed radically. 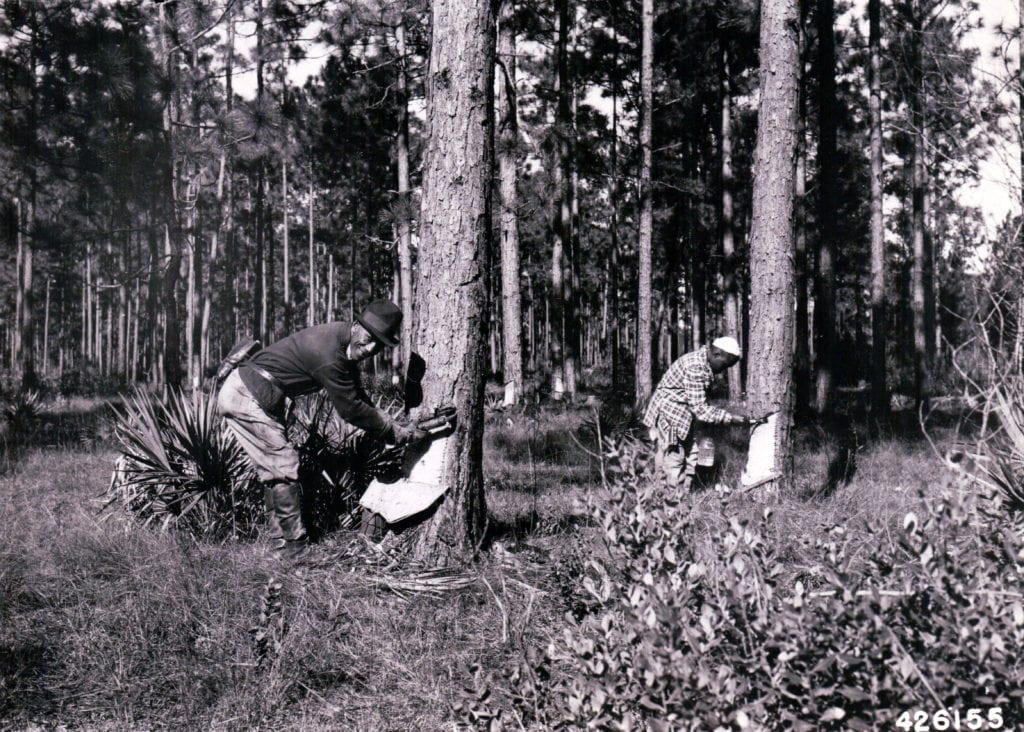 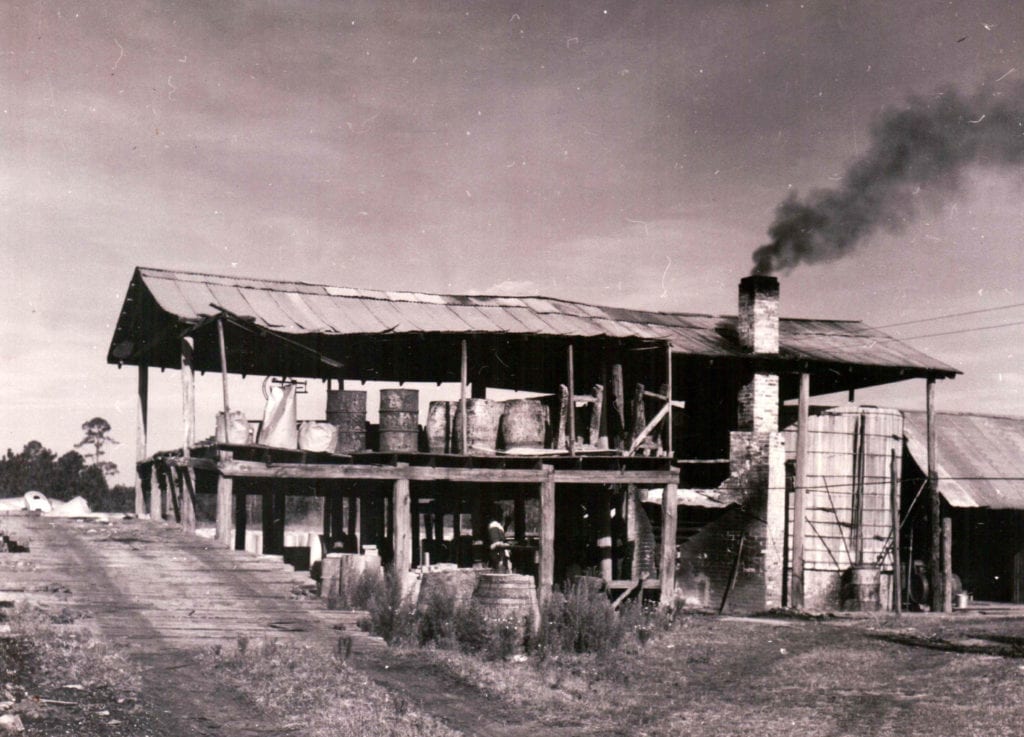 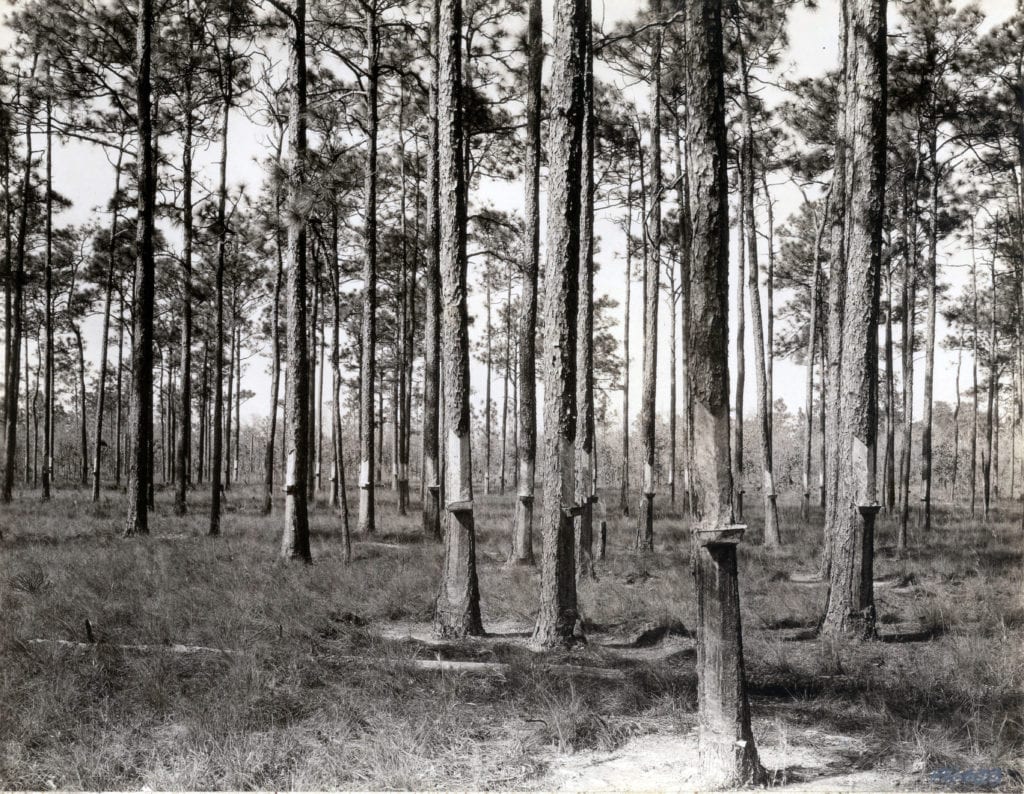 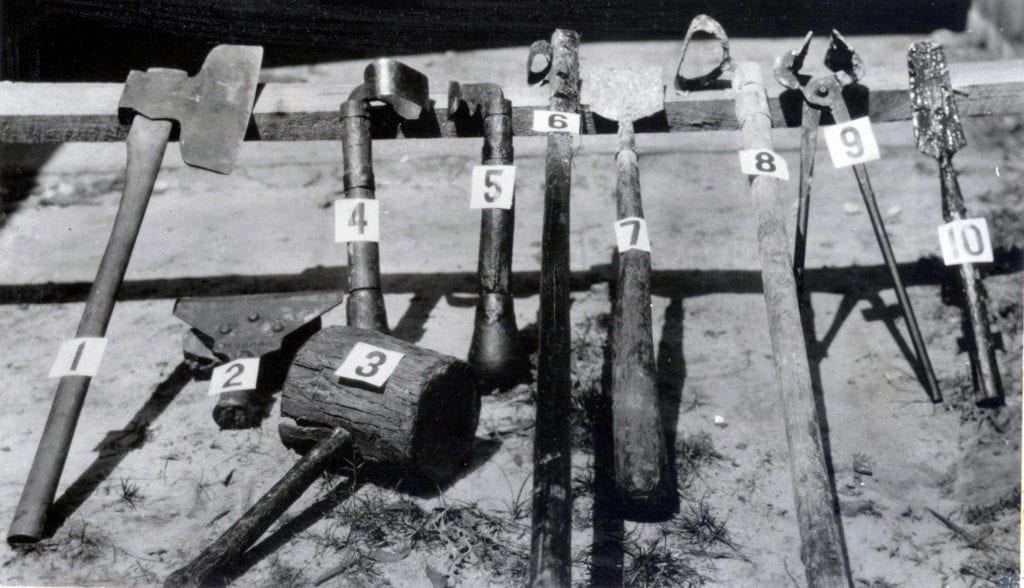